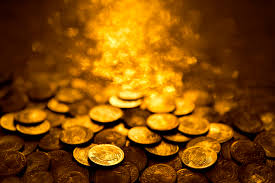 Monogamy and polygamy are the two types of marriages in which the norms differ in each society. Marriage is defined as the union of two people, whether of the same sex or of opposite sexes, who commit to romantically loving and caring for each other and to sharing the burdens and benefits of domestic life.
In monogamous society, “the freedom to marry the person one loves is a fundamental right” (Girgis et al, 2011, p-246).

In polygamous society it is harder to define and there are other factors that get involved; a good definition of polygamy would be:  “[the union of one man with several women or one woman with several men] that is motivated by the urge for social prestige and economic ambitions” (Nwoye 2007).

Does polygamy avoid several stresses such as jealousy, infidelity and finding the true love, what we call, the “one” in our monogamous society?

There is a different level of stress in monogamous and polygamous relationships wherein polygamy has less stress in the area of divorce and finding the true love but an important impact on the family members mostly the children. Nwoye (2007) pointed out an aspect of polygamy as privileged circumstances that are now the dominance in most urban cities in Africa. Those powers in polygamy are practiced, not as restricted in African tradition but in a destabilizing way by wealthy middle-class men.

According to Andrews (2009), the Apartheid had an important impact on the idea of polygamy due to the democracy and human rights’ significance. It demonstrates that the type of marriage is related to the type of political government. Polygamy will be the result of the South African legislation’s evolution and the following constitutional jurisprudence, “equality, legal pluralism, customary and religious law” (Andrews, 2009, p-354). In the end, Africa came up with different types of polygamy called affluent and interventive practiced in Sub-Saharan Africa.

The affluent and interventive polygamy‘s type in Sub-Saharan Africa

Affluent polygamy is the type that is interested by prosperity and the desire for social prestige and economic ambitions (Nwoye 2007).

Interventive polygamy is “entered into in response to family stress” (Nwoye, 2007). In addition, it is emphasized that the principal idea behind polygamy is not sexual interest but the major desire of having children. With such a distinction made, it becomes easy to correct the women that have difficulty having children; it corrects the psychological problems in Africa are more about infertility which tend to be healed through magic and witch-medicine (Nwoye 2007). Family stresses in Africa are the fact of having childlessness or ‘sonlessness’ couples.

Psychosocial and familial functioning of children from polygamous families

The differences in polygamous marriage are common in the Middle East, Africa, Asia and Oceania. According to Al-Krenawi and Slonim-Nevo (2008), there are three types of polygamy;

3-    Polygynandry which is a group marriage in which two or more wives are simultaneously married to two or more husbands; which does not officially exist so far.

The most common form is polygyny which expresses the male power in the society. Sociologists understand polygyny as a reproductive strategy by which men increase their offspring but decrease the level of investment in their children. Polygyny is often found in societies wherein human resources are specifically important compared to material resources such as properties and private possessions. 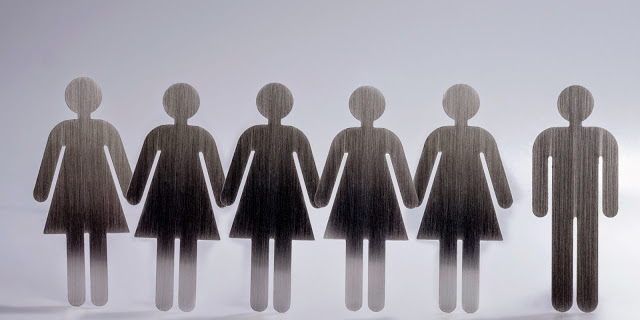 There are several emotional problems with the wives, specifically, if she is infertile because the main reason of polygamy is to have more children. Children of polygynous families tend to suffer more from emotional, behavioral and physical problems; they have more negative self-concept, lower grades in school and harder adjustment than do children from monogamous marriages. The wives may live together, in the same house, in the same or different floors or they can live separately with their children in different home.

Different types of wives in Polygyny

Clearly, the senior wives have more power, privileges and influence over the others with the husband. In other countries, it is the opposite where the first wife has lower status than the others since the first one occurs at a very young age.

In a polygamous marriage the level of jealousy could occur but each wife has a public role compared to infidelity in monogamous couples wherein the “other one” acquires a private role.

The infidelity of one partner in monogamous families

Having many partners in monogamous marriages is seen as immoral and disrespectful. This could promote confrontation against individuals with their own choices and emotional closeness. The idea of finding the true love, the soul mate might bring out the existence of marital distress. In monogamous marriage, either you fight with the companion you chose to obtain your needs or you simply divorce him/her and find the happiness elsewhere. I believe that each type of marriage has their problem and satisfaction but monogamy is simply more economic.

In monogamous marriages, betrayed spouses in infidelity always have the tendency to blame marital problems and their trust issues within themselves. Infidelity might simply be the result of an imperfect marriage or marrying the wrong person but in our consuming society our needs change; how can we be sure that this one person is the ‘one’?