To begin with, Hip-Hop or Rap music was created to have lyrics with meanings. As all types of music, it was intensely a matter of expression’s freedom. Nowadays, there is nothing like a true voice from the past. Throughout the years, Hip-Hop and Rap music started being unique. It could be differentiated now as old school Hip-Hop, old school Rap, Classic Rap. Finally, it will differ on the evolution of the rhythm.

The colonized peoples throughout Africa and the New World gave voice to their experience, all too often carried with it a painful paradox ( James Spady 2013).

Since the days of Bim and Savacou, we had been attuned to the marvellous frequency of that Caribbean historian, poet, linguist, literary and music critic, Dr. Edward Kamau Brathwaite ( 1984) who defined “Nation Language” as “the language which is influenced very strongly by the African model, the African aspect of our New World/Caribbean [Black American] heritage.

English it may be in terms of some of its lexical features. But in its contours, its rhythm and timbre, its sound explosions, it is not English, even though the words, as you hear them, might be English to a greater or lesser degree… It is what I call, as I say, nation language.

It is a music type and culture developed during 1970s among African American from Bronx when block parties became popular in New York city.  Let’s not forget the founding father of Hip-Hop called DJ Kool Herc.

There are other elements included such as, DJing, turntablism, scratching, beatboxing and instrumental tracks.

”Hip-Hop’s early evolution occurred as sampling technology and drum-machines became widely available and affordable. Turntablist techniques developed along with the breaks and the Jamaican toasting vocal style was used. Rapping developed as a vocal style in which the artist speaks along with an instrumental or synthesized beat” (Google).

Popular Artists During the 90s

Most of you must have not forgotten D.M.C and LL Cool J ! They created the Golden Age of Hip-Hop music which was an incredible period between mid 1980s and early 1990s. Other amazing artists were part of this era such as:

It became a sub-genre of Hip-Hop which concentrates and explains the violent lifestyles of the streets as well as impoverished conditions. The well-known founders of this sub-genre are:

They have found a way of mixing politics and social issues in their lyrics. 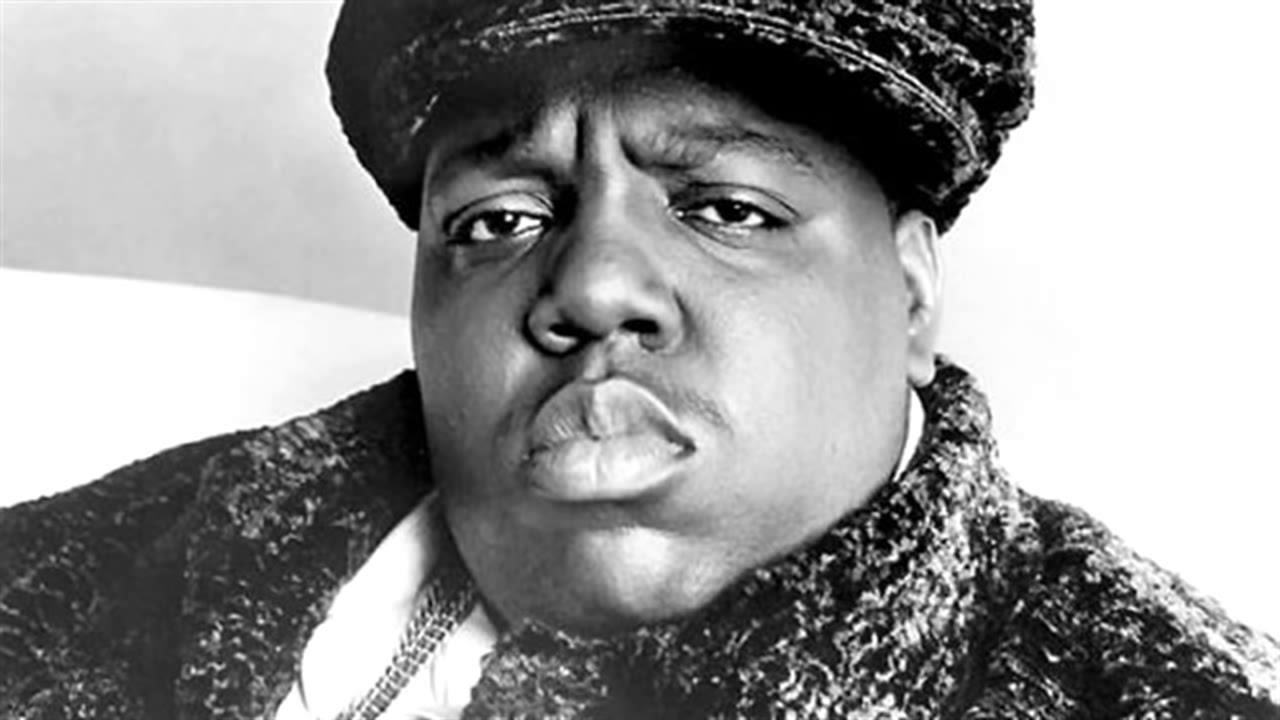 G-Funk dominated for several years in the 90s for West Coast Hip-Hop.

Notorious B.I.G, Nas and Wu-Tang Clan say it all for the Hardcore rap music of East Coast ! It was also dominated by the Afrocentric jazz rap and alternative hip-hop.

Missy Elliot is known as the Queen of Hip-Hop. She produced a lot with Timbaland and her breakthrough album ”Supa Dupa Fly” was the sh**.

Aaliyah worked closely with Missy Elliot and R.Kelly as her mentor. She killed it with her album ”Age ain’t nothing but a number”. 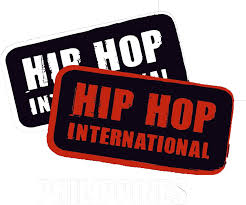 Rap Kreyol is simply in the Haitian language called Kreyol with a mix of their traditional music.

Merenrap is in Spanish and it is a mix of Merengue, one traditional dance of Dominican Republic. There is also cuban Hip-hop and Mexican hip hop with Contol Machete.

Brazilian Hip-Hop took over the Favelas, where it is heavily related to racial and economic issues.

In the Philippines with Rap Asia, Francis Magalona, MC Lara and Lady Diane.

In Japan, there was a very limited audience for J-Rap.

Europe found its way to express itself. Italy found his own rappers known as Jovanotti and Articolo 31.

Serbian Hip-hop took over with B-Boy.

France has produced ” Rap Français” with Rohff, Booba, IAM, RimK and many more.

You definitely can’t touch this! MC Hammer hit mainstream success in the 1990s with their album called ” Please Hammer, Don’t Hurt Them”.

By the late 90s, Wu-Tang Clan, Diddy and the Fugees killed it with more than 80 million CD’s sold. 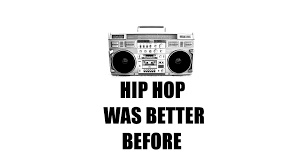